The development of this area and the extensive construction emerged after the mid-19th century, when the Royal Vinohrady village divided into two villages (Vinohrady Vinohrady I. and II.). Both villages were then promoted to the city – Vinohrady (in 1879) and Žižkov (in 1881). In the sixties and seventies, then there was a settlement at higher positions outside the walls, in the eighties already built throughout the Žižkov and has become a large city with 21,212 residents. In Zizkov was introduced one of the first tram line. In the seventies was considered a radical reconstruction of the entire Zizkov, which should be old tenement houses torn down and replaced with a prefabricated and narrow streets should be replaced wide. Fortunately it did in most of Zizkov happened.

Žižkov, bohemian neighborhood full of nightlife, cafes, bars and artists is situated on a hill, so the local streets are very narrow and steep, the Žižkovu inherently also Vítkov.Na Hill area of ​​Zizkov is a total of 156 streets with a neighboring city districts such as Vinohrady New Town, Karlin, Liben, Vysočany, Hrdlořezy, Malešice Strašnice. 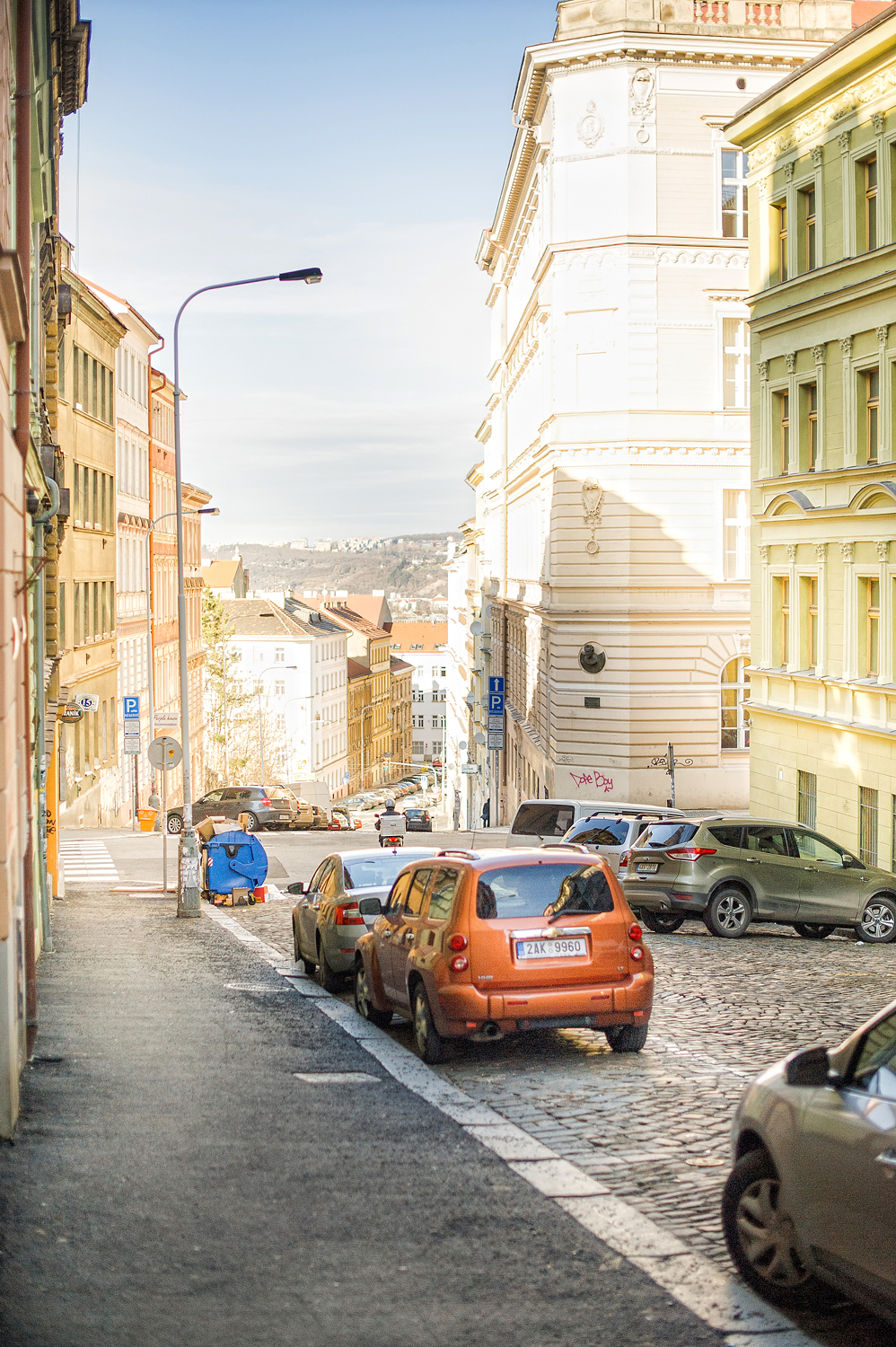 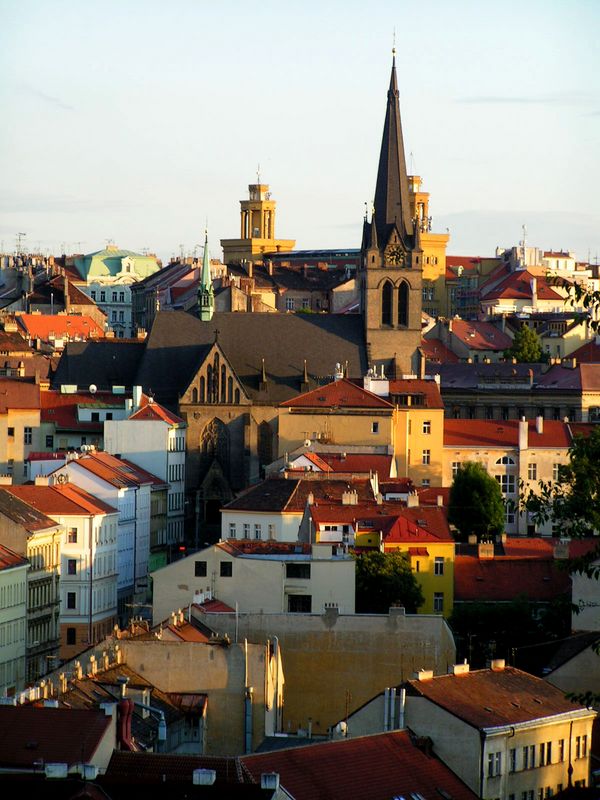 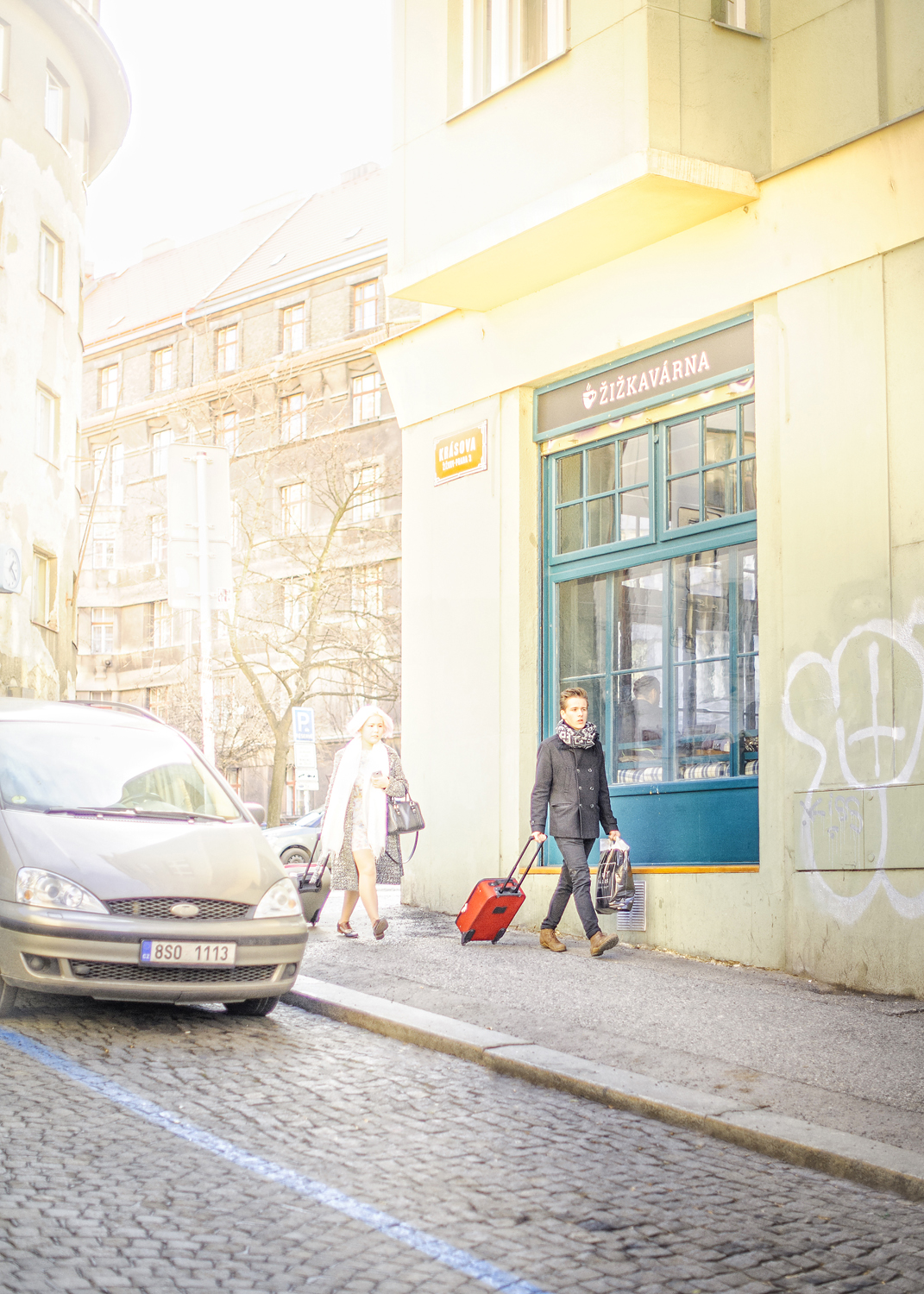 Public transport in Žižkov is provided by tram line from the ,,Hlavní nádřaží“ to the ,,Ohrada“ at the crossroads connecting lines (5, 9, 10, 11, 16 and 26). Bus transportation is headed by ,,Husitská“ and ,,Italská“ street (lines 133, 135, 136, 175 and 207). In the future, considering the implementation of the subway line D (blue) in its II. phase from the ,,Hlavní nádraží“ to Žižkov. The vehicles Prague Be careful of your personal belongings. Thanks to its convenient location to the center, Žižkov has an appropriate connection especially on the road and across the Vltava River to Florence.

Be careful of your personal belongings. 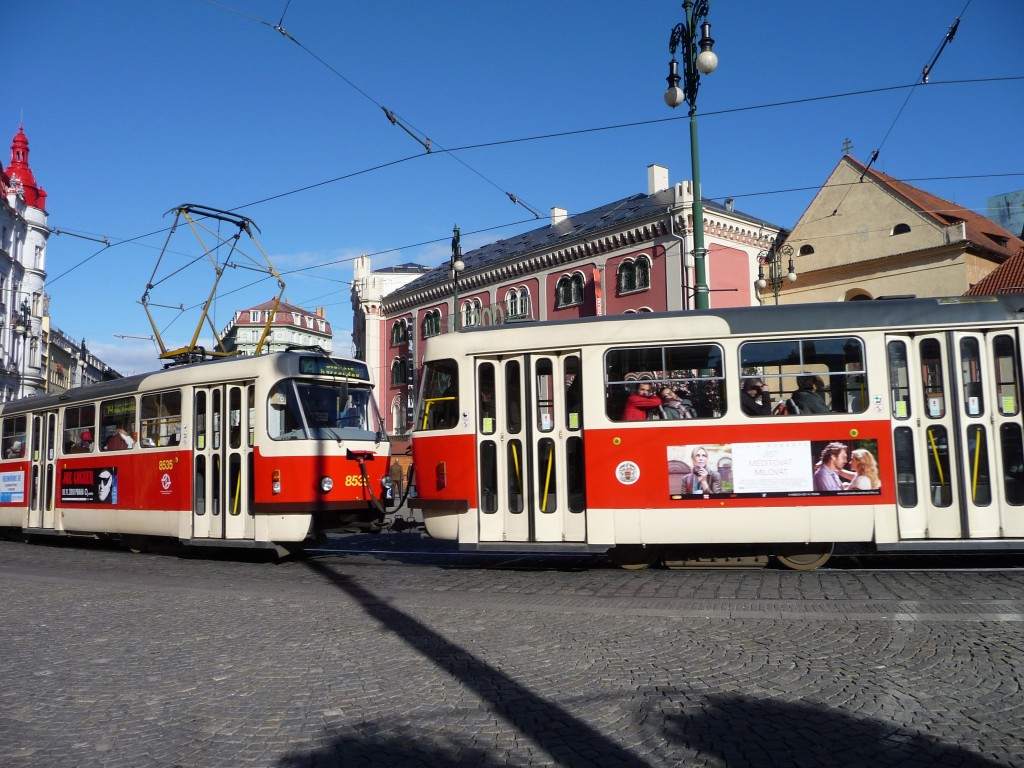